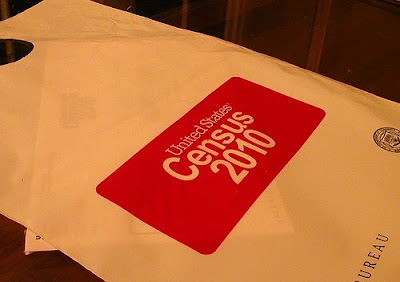 In addition to Poetry Month and Jazz Appreciation Month, it's Census Month! You have no doubt completed and returned your form. Thoughts and feelings about the census vary widely, as the poems below show.

The census can answer questions such as "What areas have gained population?" Here's a Robert Frost poem about the opposite situation:

I came an errand one cloud-blowing evening
To a slab-built, black-paper-covered house
Of one room and one window and one door,
The only dwelling in a waste cut over
A hundred square miles round it in the mountains:
(continue reading here). 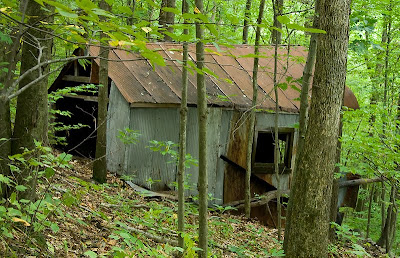 Some folks are not happy to see a census taker at the door. Hear what Madam has to say to the census taker in Langston Hughes' poem. (Scroll and click "play" next to the + sign.)

When the census results are released, we will know how many people live where, how many live in their own homes, how many live in each home, and other statistics. All these numbers remind me of one of W.H. Auden's poems:

What do you think of the census? Regardless of your opinion, you count!