Oscars, Alzheimer’s, and What Flowers Remember

Chances are good that you know someone with Alzheimer’s. The Alzheimer’s Association says that every 67 seconds someone is diagnosed with the disease, more than 5 million Americans are living with it, and 1 in 3 senior citizens in America dies from Alzheimer’s or another dementia. 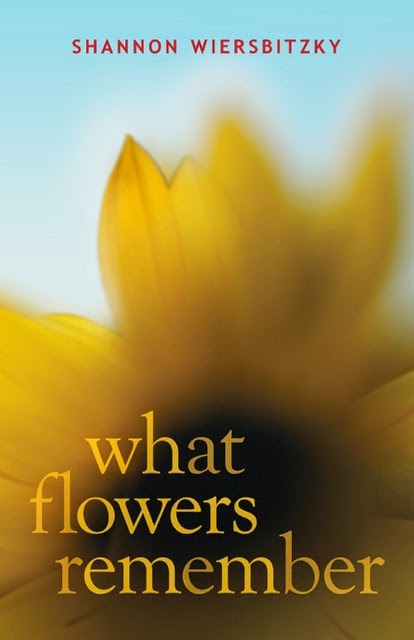 Awhile back, I won the book What Flowers Remember from author Shannon Wiersbitzky. In the book, the main character, Delia, learns about Alzheimer’s as her elderly friend, Old Red, goes through changes caused by the disease. Wiersbitzky graciously offered to answer a few questions about this book for young people. 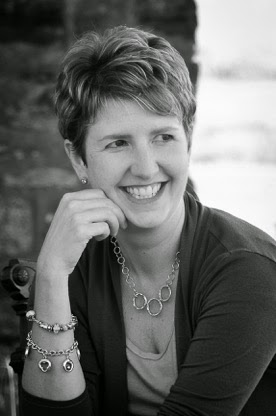 Jane: Your story is set in Tucker’s Ferry, a nice small town in West Virginia that reminds me somewhat of Mitford, Jan Karon’s made-up town. How did you go about creating Tucker’s Ferry, and what other writers influenced your own writing?
Shannon: Tucker’s Ferry is modeled after the small town of Culloden, West Virginia. Growing up, I spent all my summers there. It was where my grandparents lived. It had a little post office where everyone met to get mail and share news, one little grocery store, a gas station and a fire department. And that was about it. The fictional Tucker’s Ferry is an idealized version I suppose, and that fits the story.

I think everything you read influences you in some way. As a child, it was probably more about learning the arc of story. Growing up I loved Robert C. O’Brien books, Judy Blume, Noel Streatfeild and all her dancing shoes, there was the Tripod Trilogy by John Christopher and the Little House series by Laura Ingalls Wilder. The person who has influenced my writing the most though is probably my editor Stephen Roxburgh. He is simply brilliant.

Jane: I love the intergenerational aspects of this book. People of all ages do things together and learn from each other, whether or not they’re related. Our society tends to lump people together by age, so that young people don’t mix with senior citizens unless they are grandparents. What are some benefits of intergenerational activities, and how can we promote them in our own communities?
Shannon: You’re absolutely right. And it is such a loss for everyone! I was fortunate in that I lived with my grandparents three months of every year from the age of about seven until I was almost out of high school. We’d visit the requisite amusement park and such, but most of the time it was just regular life. I remember my grandfather heading off to work and coming home in the evening. I’d help my grandmother clean. We’d talk to neighbors. And my grandfather had a big garden. He didn’t grow flowers like Old Red, he grew vegetables, and then my grandmother would preserve hundreds and hundreds of jars for winter. I really got to know them as people, which is such a gift.

Today I think too many young people only see their grandparents or other senior citizens as old. Every older person was young once! They had first kisses and got in trouble, they’ve been scared or brave, and they are usually more than happy to share their stories. And the stories can be so surprising and wonderful.

I wish there were more ways to connect the generations, through real conversation, not lecture. We should absolutely invite senior citizens into schools. Have them lend real context to an era or a war, read books aloud, listen and mentor, participate in activities. If kids are describing what they want to be when they grow up, have seniors answer that same question based on their own younger dreams. Ask children to interview a senior they know and give them some prompts. Tell me about a time when you got into big trouble as a kid. What were you most scared of when you were my age? What did you do for fun?

When a young person can discover the personality behind the age, that is the key. From there, anything is possible.

Here are a couple of recent news items about young people and Alzheimer's patients:
Let Me Be Your Memory is a school curriculum to link kids to seniors to gather and record memories and create memoirs.
"These Middle School Girls Had an Idea That Could Help Alzheimer's Patients Remember Loved Ones" by Kim Bellware, Huffington Post, 2/5/15.

Jane: The heart of the book is about young Delia and Old Red, who have a flower seed business together. Old Red has been teaching Delia about flowers, seeds, and gardening. Where did you get the expertise to write accurately about flower gardening?
Shannon: I’m so glad it all seems accurate! As I said, my grandfather grew vegetables, so I knew a tiny bit about tending to plants and such. The rest I learned through research. I did my best to get it right for all the real gardeners out there. I’m not very good at it myself. I love the IDEA of gardening, but I don’t love all the hard work it actually requires. My own gardens start out beautiful and then end in a tangle of weeds. It’s shameful.
Jane: Delia takes over more and more of the work, as Old Red becomes unreliable. He finally must be moved to a senior care center. This process is difficult for everyone in town, but they try to help each other cope with Old Red’s Alzheimer’s diagnosis. Delia uses creativity to help Old Red hang onto his memories. I read on your website that your grandfather had Alzheimer’s. Did you use a similar tactic? If not, where did you get the idea?
Shannon: My grandfather did have Alzheimer’s and eventually he forgot me. That was horrible, and very hard to comprehend, even as an adult. And I’m certain that is why I was drawn to write about the topic. My grandfather and I never talked about his disease. And not once did I think to record as many memories as I could. Delia’s bravery and ability to confront the problem head on is so admirable. I love her for it.
The idea for the memory wall that Delia creates in Old Red’s room just popped into my mind one day. I’m a very visual writer. I tend to imagine scenes first and then write them. I knew she was capturing all these stories and folks were giving her photos and I could see this entire wall of Old Red’s life, there for everyone to see. The thought was so beautiful it made me cry. Which meant I absolutely had to get it on paper.

Jane: The contrast between flowers bursting into bloom and dropping seeds as Old Red loses his faculties and fades away is very poignant. What DO flowers remember? What would you like to tell people who know someone with Alzheimer’s?
Shannon: I would like to think that flowers do remember the people who tended them and the stories they’ve told. Certainly as humans we have the ability to carry stories forward. To tell them to our own children or grandchildren. Perhaps we’re both the flowers and the seeds.

Alzheimer’s is a terrible disease. It hurts everyone it touches. In the early stages, if I could do it over, I would have asked more, listened more, recorded more. In the later stages, prepare the best you can for the day when your loved one won’t remember you. And simply know you're not alone. So many have been touched by it. Read, talk, ensure you have a support system.

Jane: I hope we’ll hear more from Tucker’s Ferry. I have a feeling Delia and her friends might have more to learn—and more to teach us. Thanks for talking with me.
Shannon: Thank you!

Alzheimer’s makes an appearance in the glamour of Hollywood, too. One of tonight’s Oscar nominees is Julianne Moore for Best Actress in “Still Alice.” Moore portrays a college linguistics professor with a happy home life who starts forgetting words and is diagnosed with Alzheimer’s. She is only 50, and the disease progresses quickly, affecting herself and everyone around her. Is she still Alice?

Avid reader and friend, Jan Mullin, wrote this about the book Still Alice by Lisa Genova: "A Novel." Really? The voice of Alice feels like it comes from my own heart and head and couldn't be more real. Genova writes in such a personal way (Oh my God, what's happening to me?) Her poignant phrases--"She’d rather die than lose her mind" or " Who was she if she wasn’t..." professor, wife, mother, researcher--bring home the realities of the monster under the bed. Alzheimer's is something Alice can't fight, "a demon in her head, tearing a reckless and illogical path of destruction, ripping apart the wiring…" Through diligent research, interviews and personal interactions (and great writing), Genova gives a heart-rending view of the fear, isolation, and confusion as the disease evolves. On the brighter side, Genova includes very positive actions such as early diagnosis and intervention, support groups not just for the caregiver, but also the AD person, and how Alice's family comes to care for and about her in her new reality. The title isn't a question, but through the entire book Alice questions the concept of still being Alice. At the end, the question remains: Still Alice?
Here’s a clip of Moore’s performance in the movie trailer:
A portion of the sales from Wiersbitzky’s book goes to the Alzheimer’s Association. See how you can help or receive help: http://www.alz.org/
Posted by Jane Heitman Healy at 2:51 PM 2 comments:

The romance genre isn’t one I usually reach for, though it sometimes provides me with a little escape from reality. (Maybe romance novels are realistic in your world. If so, good for you!) That said, I enjoyed the escape from reality I got from Rose Ross Zediker’s quilting romance series. They have recently been released in 1 package as “Dakota  Love.” 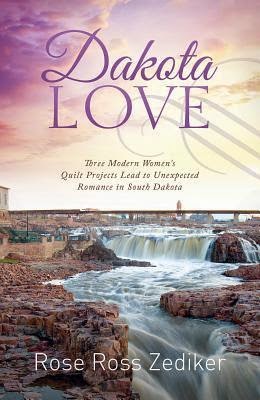 So why does this non-romantic like these romances? 5 reasons:

1) They are set in my home state, which the rest of the country considers fly-over, if they consider it at all. 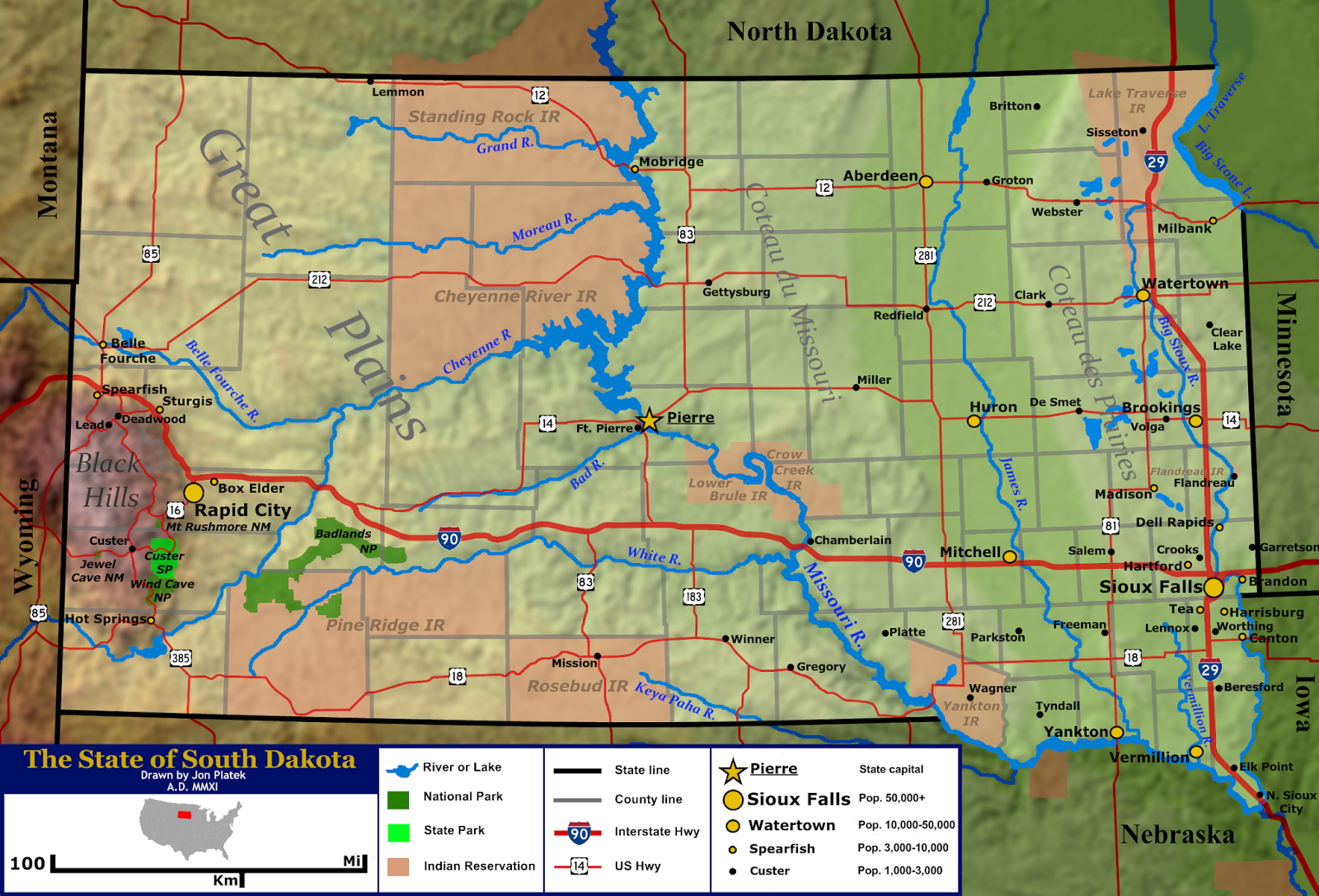 ("South Dakota general map 2" by Jon Platek. - Base topography map is from the public domain National Atlas, as were several layers used as reference points. Highway shields were by User:SPUI and released to the public domain. US locator map was by User:Theshibboleth. All other work was done by the uploader.. Licensed under CC BY-SA 3.0 via Wikimedia Commons -http://commons.wikimedia.org/wiki/File:South_Dakota_general_map_2.png#mediaviewer/File:South_Dakota_general_map_2.png)

2) The author is from my area, so she has written authentically about it. And, in full disclosure, I know her personally and consider her a friend.

4) The quilting theme in this series gives a homey feel to the stories. I’m not a quilter, but I do appreciate the art and craft. 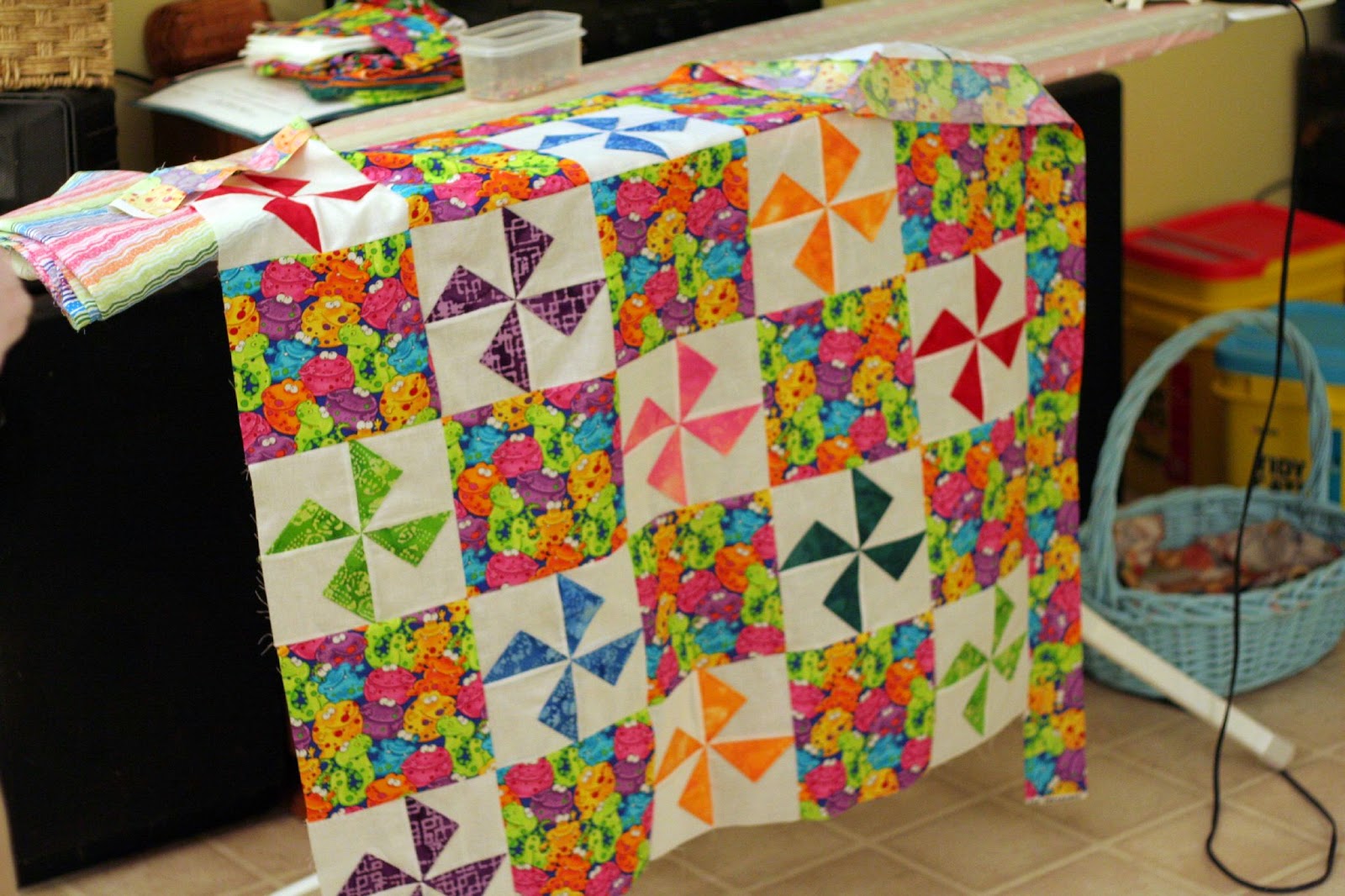 5) And speaking of art, I love the cover art of this new package—“our own” beautiful Falls Park!

What are your favorite stories for Valentine's Day?