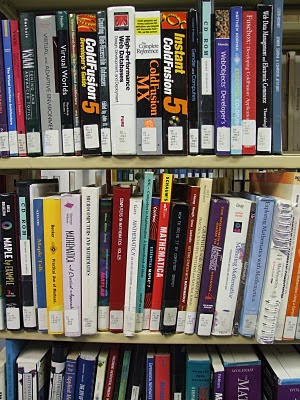 The last week of December is always time to review, and everyone everywhere is putting out their "best" lists. Here's one you may not have seen that may answer that burning question, "What titles have librarians recommended this year?" The EarlyWord blog gives these answers. 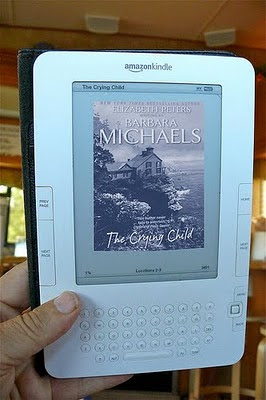 Other best lists are done by Publisher's Weekly, NPR, and Entertainment Weekly, to name a few. EarlyWord comes to the rescue with links to best books for children from 2010.

In looking back at my Shelfari shelf, I discovered that I'd read and recorded more books than I realized, and many of them were good. My love of series continues with these:
Margaret Coel's newest Wind River addition, The Spider's Web;
Alexander McCall Smith's latest Ladies #1 Detective Agency novel, The Double Comfort Safari Club, and
Sue Grafton's latest in her alphabet series, U is for Undertow. 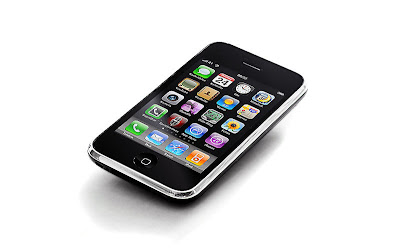 The great thing about books is that they're new to me if I haven't read them yet, regardless of when they were published, and I made a couple discoveries from years past: Louise Erdrich's, Plague of Doves and
Ivan Doig's The Whistling Season. 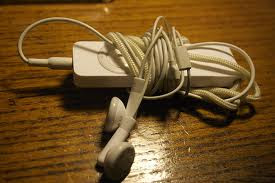 Could I pick one? Mmm...no; each was right for the time I read it. And that's my New Year's wish for you, whether you are reading paper or ebooks or reading aurally, may you find the right book at the right time! What books are on your "best" list this year?
Posted by Jane Heitman Healy at 7:56 PM No comments: 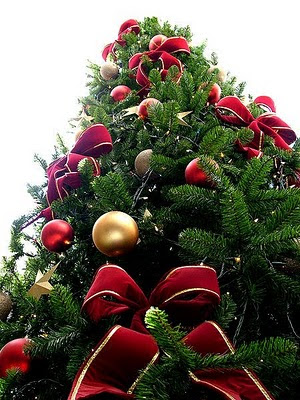 Have you put up your Christmas tree yet? This tradition dates back to 14th century Eastern Europe and comes to the US from Germany and England.

Though Christmas trees have been controversial--are they pagan or Christian? Are they environmentally friendly? Should they be real or artificial?--they never fail to delight.

Our entire state celebrates by decorating trees at the Capitol. My colleagues and I got a chance for a quick tour this month. Each tree is decorated by a town or organization, with ornaments depicting a certain theme.

Some towns celebrating special anniversary years have town families' pictures on their ornaments, such as the tree from Bristol. The Operation Military Kids tree has ornaments made from military dog tags. Even the tree toppers go far beyond the typical angel or star. The tree from the town of Claremont, in the northeastern part of the state, has cattails on top, representing the slough country surrounding the town.

The spectacular South Dakota tree was decorated by the SD State Historical Society and commemorates the Capitol's 100th anniversary. My colleagues and I appreciated the creativity of our fellow state citizens and were impressed by the splendor of rows and rows of trees. See more here.

When my brother & I were kids, a family friend always invited us to her home when she had decorated her tree. She'd turn off all the house lights, and we'd ooh and aah at the lights on the tree, especially transfixed by the bubble lights.

Outdoor Christmas tree lights are just as awe-inspiring. Our city creates Winter Wonderland at Falls Park each December, decorating over 200 trees! In this cold, dark land, those lights are a warm, welcome sight. See it here.

Whether your tree is up yet or not, whether it's more "Charlie Brown" than "House & Garden," grab a cup of tea or hot chocolate, and enjoy this tribute to Christmas trees. Merry Christmas!

What is your favorite Christmas tree decoration?
Posted by Jane Heitman Healy at 8:11 AM No comments:

Blizzards Then and Now 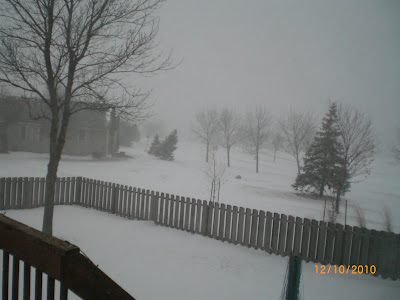 Our first blizzard of the season hit Saturday, December 11 (ignore the date on the picture; it is not set correctly for some reason) . After dumping seven inches of snow swirled by wind gusts up to 53 miles per hour, this storm went on to collapse the roof of the Metrodome in Minneapolis and wreak havoc across the northern Midwest.

Major interstate highways were closed. We were smart enough to heed the warnings to stay put and were happy to do so. We had shelter, electricity, food, running water, and things to keep us occupied (books, TV, Christmas card writing) while the storm roared outside. 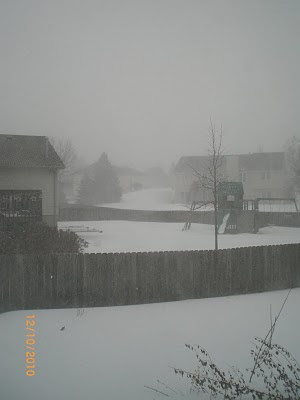 The storm reminded me of a book I read last year, The Children's Blizzard by David Laskin. It's set in our region during the blizzard of 1888, called the "Children's Blizzard" because so many children died. The book is a riveting account of prairie settlement, extreme weather, the fledging weather service and its ineptitude and politics, the science behind the weather, and the families that suffered. It's a touching book in many ways. 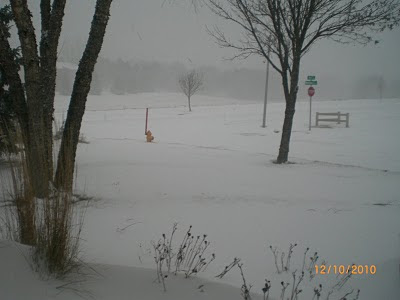 Nowadays, the weather service is less political and much more accurate, thanks to modern technology. Communication about weather is easily sent and received. Fabric for outerwear, boots, and gloves has improved. As a society, we have learned a lot about dealing with extreme weather. Still, people caught in it die every year.

The Children's Blizzard suggests in its conclusion that this part of the country should never have been settled, as it is not fit for habitation. It does take tough stuff to live here, but a sense of community keeps us looking out for each other and helps us laugh with each other--we're all in this together. Fortunately, in modern times blizzards don't set us back for long. Here's a typical scene in local neighborhoods the day after the storm: 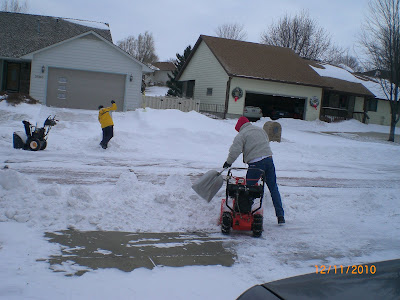 Another dire blizzard account set in our region is Laura Ingalls Wilder's The Long Winter. This one, from a young teen girl's perspective, shows the effects of weeks of deprivation as supplies could not get reach town during the blizzard of 1880-1881. This story has a happier ending than the book mentioned above, with the train getting through in time to save the settlers.

Some things in this region have not changed when it comes to blizzards. The weather still rears its ugly head, and we must still be prepared. When blizzards hit, we hunker down, concerned for those who might be out in it. Forced from our daily business, we are reminded of what's most important--life, loved ones, and simple pleasures--and are thankful for what we have. 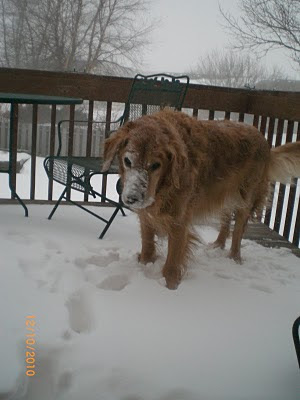 What stormy weather stories can you tell?
Posted by Jane Heitman Healy at 9:07 PM 1 comment: