To poet T.S. Eliot, "April is the cruellest month" (The Waste Land). To the Academy of American Poets, April is the poetic month. Let the celebration begin!

A different kind of fool is described in the adult poem "I'm a Fool to Love You" by Cornelius Eady. Hear him read it to get the poem's full effect. 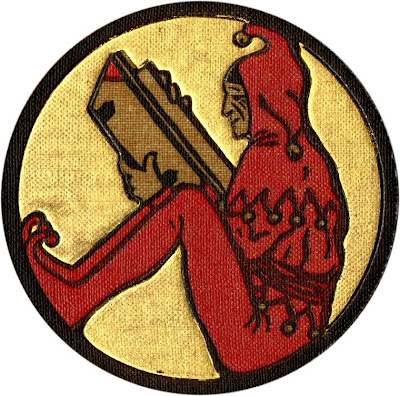 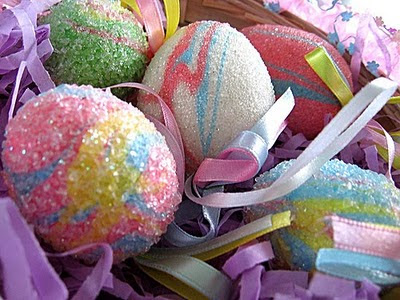 Jan Brett is back in her bus, touring the country to spread the word about her new book, The Easter Egg.

Brett knew from the time she was in kindergarten that she wanted to be an illustrator! She understands that not everyone realizes their talents at such a young age, and wrote and illustrated The Easter Egg to explore that theme. Enjoy this forty-second video about the book:
or click here for a three-minute version.

Read my blog post about Jan Brett's 2008 visit to South Dakota and this article about The Easter Egg from the Casper Journal.

Happy Easter!
Posted by Jane Heitman Healy at 7:28 AM No comments: 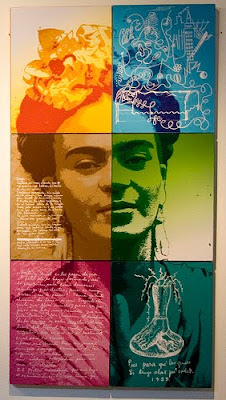 To continue celebrating National Women's History Month, I'll send you to Pat Mora's blog, Bookjoy, where she gives a few examples of books about brave, bold women. Do you agree that the women she chose were brave and bold? 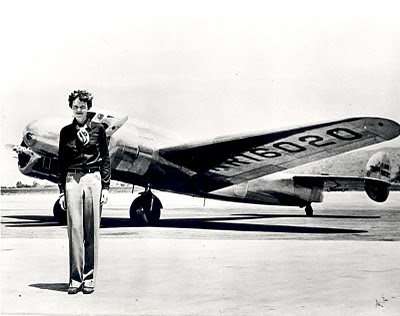 Over at Children's Book Review, Bianca Schulze chose 5 Kids' Books that Celebrate Women and Empower Girls. What do you think about her choices? 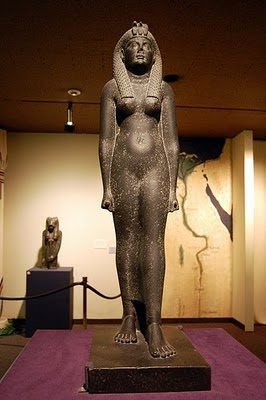 
To dig even deeper, here's a link from Encyclopaedia Britannica that lists 300 women who changed the world. Who is not on this list that should be? Who would you leave off?

What woman--historical, contemporary, or fictional--has had a lasting positive impression on you?

Mother and Daughter on a Swing by Robert Walker MacBeth, 1895
Posted by Jane Heitman Healy at 1:01 PM 1 comment:

What subject could be more appropriate for National Women's History Month?


When the WASP program ended, these women were forgotten. Never formally part of the Armed Forces, they received no benefits or recognition--until Wednesday, March 10, when they were awarded the U.S. Congressional Medal of Honor. For more about the medal, click here.

My dad's sister, Helen Anderson Severson, one of these pacesetters, was one of the 38 killed in crashes. Helen began her WASP training in Sweetwater, Texas, in April 1943. Her plane, a UC-78, went down in a field near Big Springs, Texas, in August 1943, during a training flight, killing Helen, classmate Peggy Seip, and their instructor, Mr. Atwood. The cause of the crash was determined to be structural failure.

More about the 38 who gave their lives in service is found here.
In her book Flying for Her Country, Amy Goodpaster Strebe writes about a WASP's memory of losing her friends, Helen and Peggy. After that accident, mortality sank in for the WASPs at that base. The book quotes Ann Baumbgartner Carl: "We could fail. We could die. Yet, we secretly felt 'it won't happen to me'...many of the women turned to their God--who for them was indeed their 'co-pilot.'"

PBS did an excellent documentary, Fly Girls, on this part of our history, showing the rigors, joys, dangers, and importance of what these women did.

Here's to these daring women and the model they set for the rest of us!
Posted by Jane Heitman Healy at 2:52 PM 2 comments: