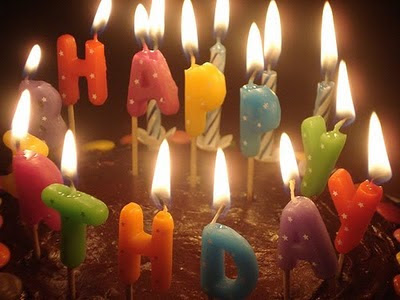 Happy Birthday, William Shakespeare! Much of this English poet/playwright's life is a mystery, but he was supposed to have been born on April 23, 1564. Did he write all the plays attributed to him? Had he traveled widely to set his plays accurately in foreign lands? Did he receive an advanced education or was he a prodigy, writing clever lines in his childhood? Most of that we'll never know. Fortunately, his work remains and is held in high esteem through the centuries. 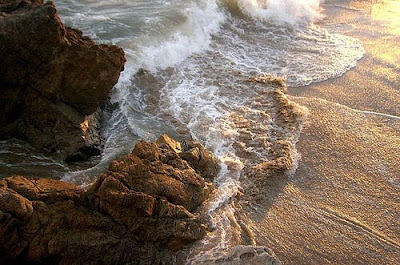 Like as the waves make towards the pebbled shore,
So do our minutes hasten to their end,
Each changing place with that which goes before
In sequent toil all forwards do contend.
Nativity, once in the main of light,
Crawls to maturity, wherewith, being crowned,
Crooked eclipses 'gainst his glory fight
And Time that gave, doth now his gift confound.
Time doth transfix the flourish set on youth,
And delves the parallels in beauty's brow,
Feeds on the rarities of natures truth,
And nothing stands but for his scythe to mow;
And yet, to times, in hope, my verse shall stand,
Praising thy worth, despite his cruel hand.

Enjoy this student video of Sonnet 116 using Shakespeare's words and a modern twist:

The Royal Shakespeare Company is building a new theatre in which to perform Shakespeare's plays in his hometown of Stratford-Upon-Avon. London built a replica of The Globe Theatre, where Shakespeare's plays were produced in Elizabethan times. Shakespeare's work is performed, recited, read, studied, and appreciated around the world. Though he died in 1616, his words live on. 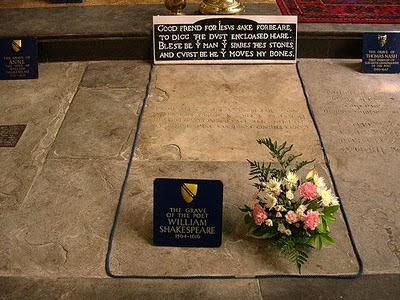 http://www.flickr.com/photos/cloudsoup/ / CC BY 2.0
SONNET 73
That time of year thou mayst in me behold
When yellow leaves, or none, or few, do hang
Upon those boughs which shake against the cold,
Bare ruin'd choirs, where late the sweet birds sang.
In me thou seest the twilight of such day
As after sunset fadeth in the west,
Which by and by black night doth take away,
Death's second self, that seals up all in rest.
In me thou see'st the glowing of such fire
That on the ashes of his youth doth lie,
As the death-bed whereon it must expire
Consumed with that which it was nourish'd by.
This thou perceivest, which makes thy love more strong,
To love that well which thou must leave ere long.

What are your favorite Shakespeare lines?