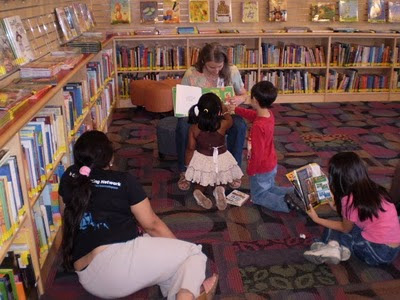 Who doesn't love a good story? Stories have been told in poetry form for ages. Many of us first heard poetry as nursery rhymes and songs, and that song connection continues to today. Ballads were especially well known in medieval Britain, and may have been influenced by Beowulf and other earlier works.

Many famous historical events have been immortalized in poetry, such as Paul Revere's ride and the Charge of the Light Brigade.

A song/narrative poem from modern times based on a real event is "The Wreck of the Edmund Fitzgerald" by Gordon Lightfoot.

The ship sank in Lake Superior on November 10, 1975. Canadian troubadour Lightfoot read newspaper and news magazine accounts of the tragedy and released his famous song a year later. His poetic account is mostly true, with a few bits of poetic license to fill in the gaps.

Made-up stories about love and loss make good narrative poetry, too. "The Highwayman" by Alfred Noyes is a dramatic classic. The ballad "Barbara Allen" has over 92 versions and perhaps as many tunes.

Narrative poetry can be just for fun, such as one of my favorites, "The Tale of Custard the Dragon" by Ogden Nash.

What is your favorite story poem?