Haiku: Nature is Our Playground 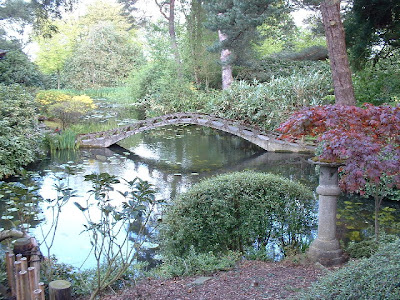 Many of us learned haiku poetry in elementary school because its three-line form reinforces the concept of syllables. Of course, this is pure mechanics. True haiku is usually about a season in nature and is written in the present tense. When you read a haiku, whatever you read about is happening now. Haiku often contains opposing ideas, giving this short poetic form a complexity not immediately evident.

The ancient poetic form began in Japan in the 1600's. The master Basho is still read and highly regarded today.

An example of Basho's haiku: 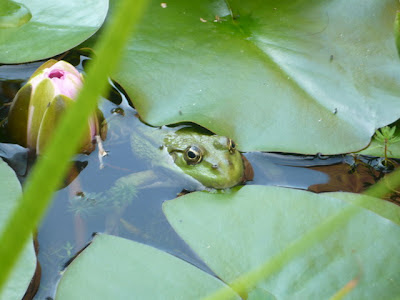 A red morning sky,
For you, snail;
Are you glad about it? 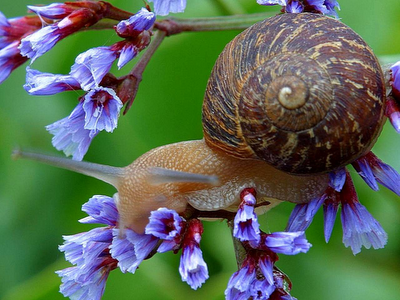 Snail on flowers by Jon Sullivan

Writing haiku well demands that the poet observe quietly and be mindful of all his or her senses.

This by no means reaches the master level, but is my own example: 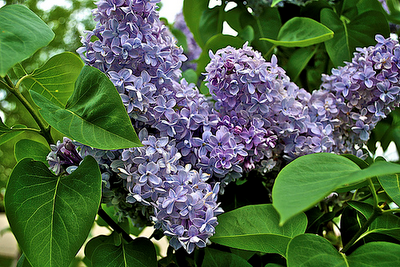 Monika Thorpe / CC BY 2.0
Author Bob Raczka and illustrator Peter H. Reynolds recognized haiku as a poetry form that boys can enjoy. Here is Raczka's introduction to their book Guyku:

The book features each season's outdoor activities, such as kite flying, rock skipping, listening to crickets, and looking at constellations, in haiku form. It's a fun book for all ages of boys AND girls. However, since some girls felt excluded because of the title, this author-illustrator team is at work on a version for girls.

A fun international haiku site for kids is Children's Haiku Garden. You can read haiku written by children around the world and submit your own (if you're a child).

Outside Japan, most haiku is written in English. There's even a Haiku Society of America!

What did you notice about nature today? Can you turn your observations into a haiku? Please share your observations and creativity in the comments. If you need some inspiration, see Round of the Seasons in Japan blog for beautiful pictures of that country and its gardens.
Posted by Jane Heitman Healy at 10:07 PM