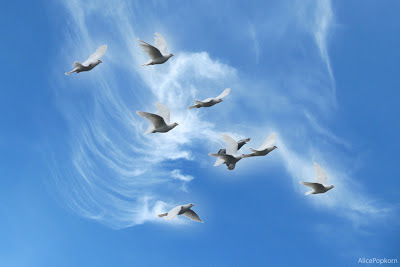 Here we are approaching Veteran's Day--Nov. 11, 2012--a day to honor veterans of military service. And since it's a national holiday, many of us get the following day off from work. Our country and states have just come through a contentious election. In some cases, relationships were severed due to differences of opinion, so the idea of peace among people appeals to me at all levels. 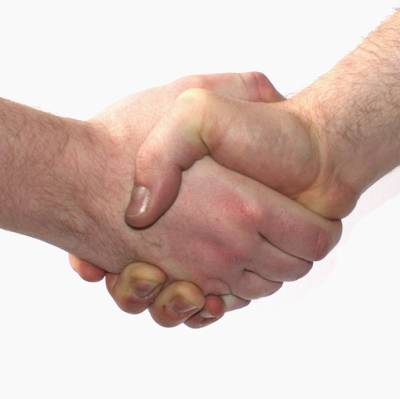 
Here are some good books about that topic:
The Big Book for Peace is a compilation of works by such distinguished authors as Lois Lowry, Katherine Paterson, Lloyd Alexander, and others, with illustrations by Maurice Sendak, Jerry Pinkney, Marc Simont, Allen Say, and others.

A new favorite children's author (to me), Todd Parr has dedicated his The Peace Book to the world. It contains simple messages of peace for small--and large--children. Things like "Peace is making new friends," and "Peace is helping your neighbor."

In Paths to Peace: People Who Changed the World, Jane Breskin Zalben uses collage and quotations to highlight people who devoted their lives to peace, including Eleanor Roosevelt, Emerson, Gandhi, Elie Wiesel, and Anne Frank.

This November 11, we honor veterans to thank them for their service to our country. Let's also remember Armistice Day and work for peace. It can start simply, as Todd Parr says, by making friends. Let it begin with me.