My husband gave a beautiful eulogy at my father-in-law's recent funeral. It described well the man's joy of life and his love of family, friends, and God. Gentle jokes about his mania for the Green Bay Packers, fishing tales, and golf gone bad brought smiles from those of us attending. A life well-lived, well-loved. 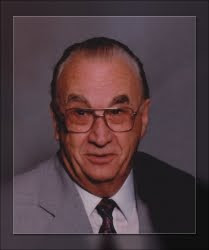 As I sat there, I thought, "What a contrast to today's headlines." More politicians and financial leaders made the news for cheating on their families and allegedly committing crimes. Entertainment and sports celebrities continued to get attention with their addiction and behavior problems.

Decency doesn't make news, so people like my father-in-law and my dad never made headlines. But they never wanted to. They just worked hard, served their countries, and raised their families like thousands of others before and since. My dad passed away a few years ago, but the way he lived and loved me is a big part of who I am. He was a hard-working, ice-cream loving, honest, helpful man. Like my father-in-law, my dad served his God, family, friends, community, and country. 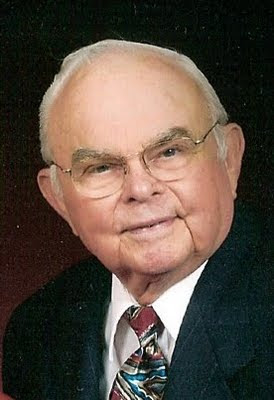 My dad served as a signalman on the U.S.S. Ludlow during WWII. Dad said that if he'd gone through the Suez Canal, he'd have been around the world. He never talked about it much, except to say how happy he was to get ice cream when they were in port. 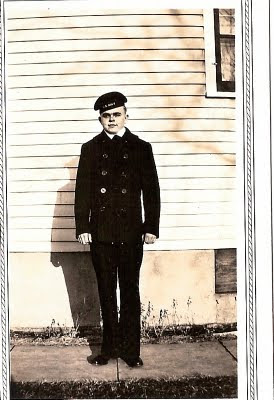 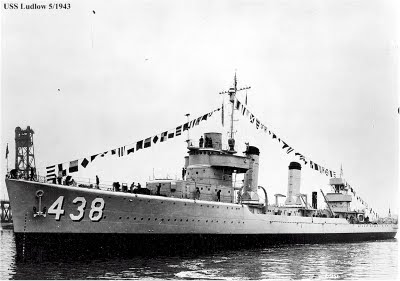 After dad read Tom Brokaw's book, The Greatest Generation, and my brother and I were adults, he told us about his war years, as if the book gave him permission to talk about it.

Similarly, my father-in-law didn't talk much about his service days in the Philippines and Japan. He did tell about his experiences with typhoons--all negative. 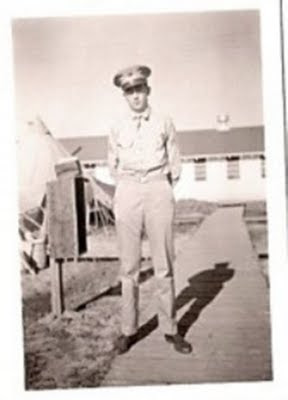 This Memorial Day, I'll think of these two kind, decent patriots, and the thousands of others like them who serve their country, live decently, and go quietly about their business as role models, not headliners. Who will you remember?
Posted by Jane Heitman Healy at 10:18 PM